Aerating shower heads work to conserve water by mixing air with the water. This provides a full, gentle pressure shower. Non-aerating shower heads reduce water usage by forcing water through smaller openings. This provides a cleansing, high-pressure shower with less water. Both styles can be installed in minutes and can help greatly reduce your water bill.

An aerating shower head works by mixing air into the flow of water. By mixing air and water, the volume of water used decreases. The shower becomes a gentle experience that is still capable of delivering a great shower. 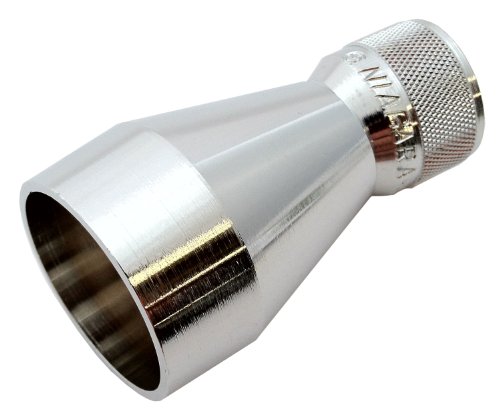 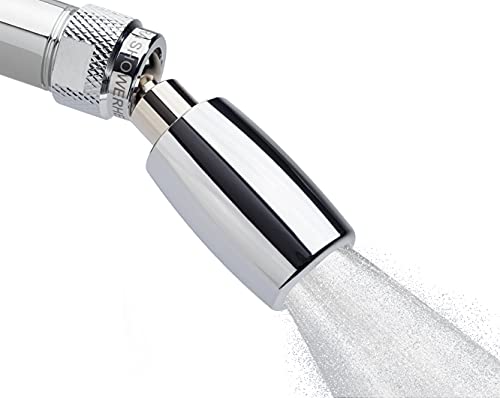 How Do You Install a Water-Saving Shower Head?

Water-saving shower heads are extremely easy to install. Even a first-time DIYer can accomplish the job in just a few minutes. Here’s how:

It really is that simple. In many cases, you won’t even need a wrench to take off your old shower head. There’s no need for a plumber. In just a couple of minutes, you’ll be saving water and slashing your utility bills.

What is a Good Flow Rate For a Water-Saving Shower Head?

By using half the water of a standard shower head, you’ll spend less money on water, as well as less money heating your water. If your home still has a shower head made before 1992, it may be using far more than 2.5 gallons per minute, which will cause your utility bill to be much higher than necessary. 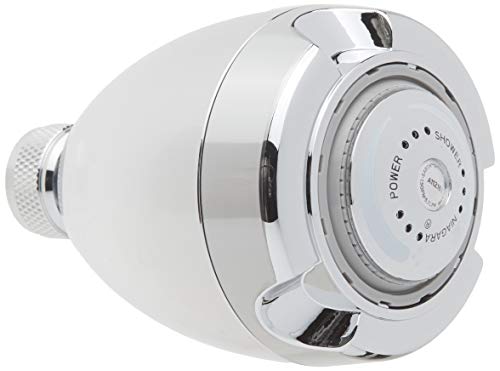 How Much Water Can You Save With a Low-Flow Shower Head?

With a $90–$100 annual savings, switching to a water-saving shower head is a no-brainer. The shower head will pay for itself by the second month. The rest is extra money in your pocket.

What are the Advantages of Water-Saving Shower Heads?

The biggest advantages of water saving shower heads are that they reduce your utility bills, increase bad water pressure, and help conserve water. You are helping to conserve precious natural resources while also saving yourself money.

You’ll also get a better shower experience in a home with low water pressure if you switch to a non-aerating shower head.

What are the Disadvantages of Water-Saving Shower Heads?

The biggest disadvantages of water-saving shower heads come from aerating shower heads. Because they mix hot water with cooler air, you may have to use more hot water to get your shower to reach an optimal temperature. You also may experience less powerful showers, especially in homes with subpar water pressure.

Non-aerating shower heads, on the other hand, have fewer drawbacks. The most common negative of these high-pressure shower heads is that the small openings can be clogged with mineral buildup if you have especially hard water coming from your taps.

How Do Low-Flow Shower Heads Work?

Low-flow shower heads work by either mixing air with water to reduce water usage, or by forcing water through smaller openings to deliver a strong spray with less water. Both types of shower heads help reduce utility bills and conserve water. However, we prefer non-aerating shower heads. These provide cost-cutting benefits while simultaneously improving water pressure in your shower.