These two types of herbicides work best when used to combat different problems. Use post-emergents to reclaim weedy yards. Use pre-emergents to maintain a weed-free look once you’ve killed the weeds growing in your yard. 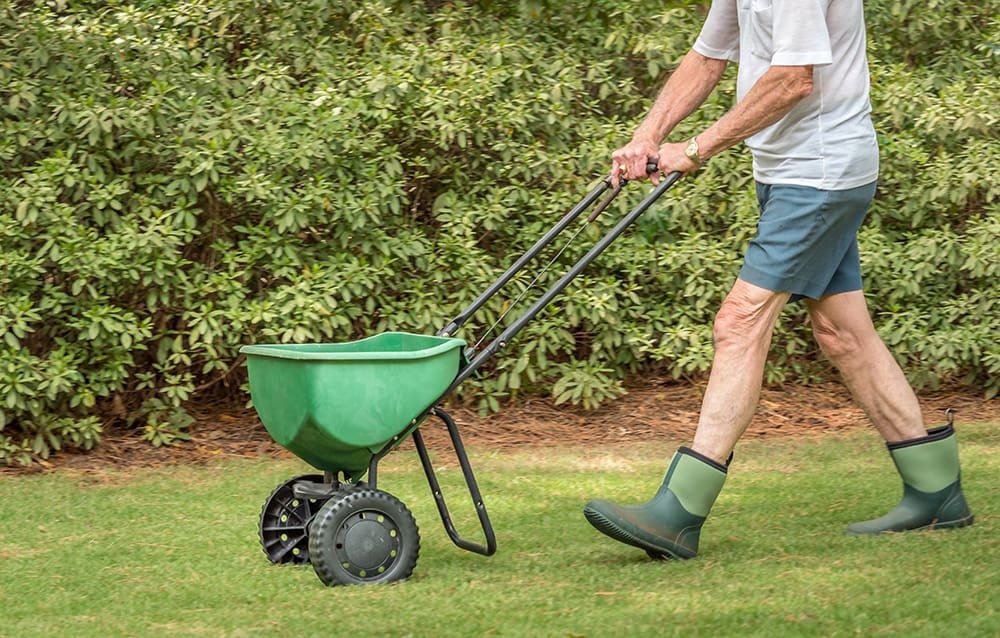 Why Pre-Emergent and Post-Emergent Don’t Mix

Pre-emergent herbicide only attacks germinating weed seeds underground, while post-emergent only attacks weeds that have sprouted. Because they work in different ways, there are rarely times when both are effective. Basically, if weeds are already present in your yard, you’ve missed your pre-emergent window and it’s time to use post-emergent.

Applying pre-emergent and post-emergent at the same time means additional labor and cost for little to no benefit. Once you’ve wiped out those pest grasses and broadleaf weeds with post-emergent, it’s time to transition to using herbicides on a more structured schedule.

The best way to combat weeds and save money is to follow a schedule that prioritizes pre-emergent weed control to stop all types of weeds. Then, small amounts of post-emergent can be applied to your lawn as necessary to kill any stubborn weeds. The following schedule will yield the best results:

By applying pre-emergent and waiting for results, you can evaluate if you need to use any post-emergent at all. If your spring application is effective, you’ll have a weed-free yard without having to spend any money on post-emergent herbicide. 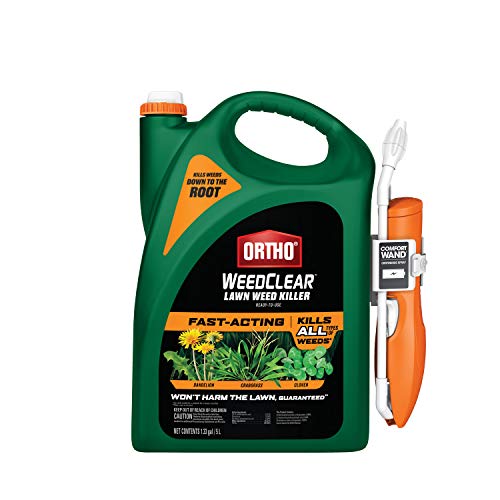 Can You Apply Pre-Emergent at the Same Time as Post-Emergent?

Clean up weed-choked yards with a strong post-emergent first. Once you’ve won the battle against the weeds, use a pre-emergent to keep them from returning. This will save you time and money. Once you reclaim your yard from weeds, you can keep it weed-free with pre-emergent applications alone. 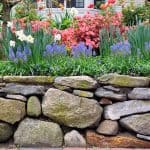 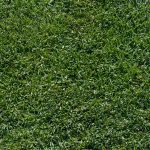