The best way to remove a junction box that has been nailed in place is to first turn off the power to the circuit the outlet is on. This will keep you safe from electrocution as you work. Then, determine the location of the stud the box is nailed to. Once you’ve located the stud, use pliers or a screwdriver to pry the box slightly away from the stud. From there, you can slide a hacksaw blade between the box and the stud to cut the nails. Then, all that’s left is to remove the box from the wall.

The steps below are designed with a wall box for a light switch or outlet in mind. However, most of the same principles can be applied no matter what type of box you’re removing. If you need to remove a box for a ceiling light fixture or ceiling fan, use some of the same techniques to detach a box that has been nailed to a ceiling joist.

Turn Off Power to the Outlet

Before attempting to remove a junction box, make sure the power to the box is shut off. Locate your home’s breaker panel and turn off the breaker that sends power to the box. After turning off what you believe is the correct circuit, test the wires with a circuit tester. If the wires in the box are still live, turn off other circuits until the wires are safe to work with.

You should never perform work on a junction box that has live power running to it. Using metal tools to remove a junction box can result in electrocution. Always test the wires and ensure they are not live before you start work. 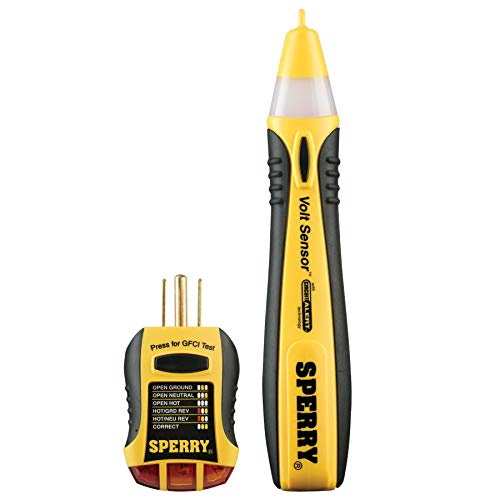 Wall boxes for switches and outlets are typically nailed to a vertical wall stud at the time the home is built. In most cases, the stud is on the right side of the box. However, sometimes you will encounter a unique installation. Probe the edges of the box to find where the stud is in relation to the box.

Don’t expect to see the heads of the nails inside the box itself. Instead, there is typically one nail above and one nail below the wiring compartment.

Pry the Box Away from the Stud

Use a flathead screwdriver, pliers, or a small pry bar to lever the junction box away from the stud. You only need to move the box a fraction of an inch from the stud, so don’t worry if the box is stubborn. You just need to create enough space that you can slide a hacksaw blade between the box and the stud.

It’s not a problem if the box cracks or breaks during removal. You were getting rid of the old box anyway. In fact, one good way to get rid of old plastic outlet boxes is to break the box into pieces, pull the pieces out, and then cut the nails off flush with the stud.

Use a Hacksaw to Cut the Nails

Slide your hacksaw’s blade into the gap between the stud and box. Now, you can cut the nails that secure the box to the stud. There should be one nail at the top of the box and one at the bottom. A mini-hacksaw will accomplish the job in just a couple of minutes.

For an even faster option, use a reciprocating saw (Sawzall) equipped with a metal-cutting blade. It will cut through each nail in a matter of seconds. 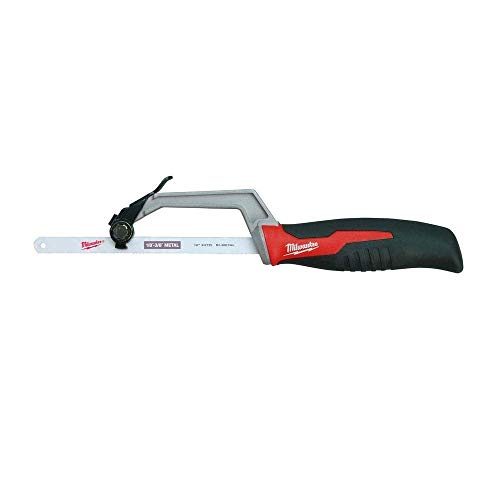 With the nails holding the junction box to the stud severed, the box should come loose. You simply need to pull the box out of your wall. The most important part of this process is to make sure to gently pull the wires out through the back of the box to prevent damaging or fraying them.

If the box’s size or shape makes removal difficult, you can enlarge the opening in your drywall. Alternatively, cut the box into pieces with pliers or shears in order to remove it from the wall.

How Do You Remove a Nailed Junction Box?

To remove a nailed-in junction box quickly and easily:

This process works for metal boxes as well as plastic boxes. However, plastic boxes are typically easier to remove. This is because you can easily break or bend them during the removal process, making the job simpler.