Are Pine Needles Bad for Mulch?

Pine needles will not destroy the function of your garden mulch. In fact, some gardeners use dried needles (called “pine straw”) as a natural mulch. Although some shy away from pine straw because pine needles contain natural acid that can alter the pH balance of the soil, your fallen needles can form an excellent natural mulch.

A benefit of pine needles in mulch is that the needles will naturally decompose over time, returning nutrients to the soil. If pine needles are mixed into your existing mulch in a 50/50 balance, you can extend the life of your current mulch, fertilize your garden, and eliminate a pesky cleanup task.

Should You Remove Pine Needles From Your Garden?

Whether or not you remove pine needles from your garden comes down to two things: how many pine needles have fallen and what plants you are growing. If your pine trees have dropped an avalanche of needles that cover your plants, it’s best to remove them. Also, if the pine needles are among non-organic mulch (such as rocks) and ruining your garden’s look, you should work to get them out.

If you are growing plants that love slightly acidic conditions, it may be best to leave the pine needles to decompose and feed the soil. Some common acid-loving plants are cucumbers, sweet peppers, cauliflower, pumpkins, and squash. Instead of battling the annual needle drop, consider planting some of these varieties in a vegetable garden where pine needles fall.

How Long Does it Take for Pine Needles to Decompose?

If they are left in your garden, it can take upwards of 12 months for pine needles to decompose. While pine needles break down quickly, needles in your mulch can linger if they are added to a compost pile. This means that the needles from last year may still be present when this year’s needle drop begins in late September. This can lead to excessive needle buildup that requires removal.

4 Ways to Get Pine Needles Out of Mulch

If you’ve decided to drag those pesky needles out of your mulched garden, you’ll need to tackle this task the right way. It’s essential to choose a method that removes needles without pulling mulch out of your garden bed. Here are the best tactics for tackling pine-needle-infested mulch.

A standard leaf rake will wreak havoc in a mulched garden, disturbing your bark mulch, wood chips, rocks, or nut husks rather than removing pine needles. Your best bet is to use an adjustable rake that allows you to control the distance between the rake tines precisely. This allows you to set a size that won’t grab pieces of mulch but will snag pine needles and drag them out.

Flexible metal tines are essential when raking pine needles out of mulch. While stiff tines will grab mulch, thin metal tines will bend around heavier types of mulch, such as rubber and rock, to grab needles. 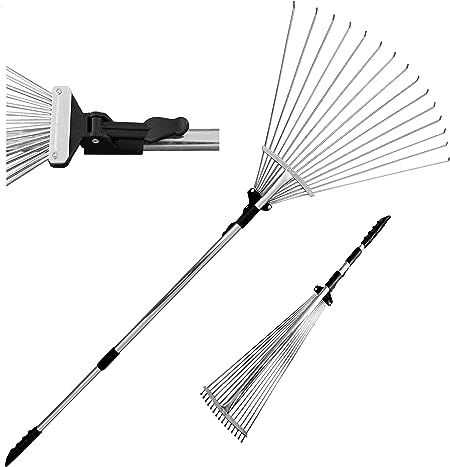 If you have a shop vac on hand, give it a try for vacuuming pine needles out of your mulch. Equip the vacuum with a wide, non-bristled head and pass it over the mulch. Hold the vacuum head far enough away that it won’t suck up your mulch but will pull out the pine needles. This method works best with heavier types of mulch, such as rocks, bark, and wood chips.

If you are vacuuming wet pine needles out of your mulch, make certain to remove the filter from your shop vacuum before you begin work. Vacuuming wet materials can ruin your vacuum’s filter.

If your test with the shop vac went well, or if you have a heavy type of mulch, make pine needle removal more convenient by using the vacuum function on a leaf blower/leaf vacuum. Using a leaf blower is likely to scatter mulch all over your yard, but the more gentle vacuum setting can be great for pulling out pine needles.

One advantage the leaf vacuum has overraking is that the attached bagger allows you to collect the pine needles as you go. Once you’re done vacuuming, you can toss the pine needles into a compost pile or discard them. 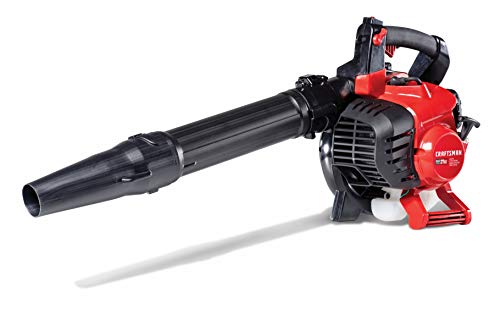 An excellent way to clean pine needles from your mulch is to prevent the needles from mixing with the mulch in the first place. To do this, lay a layer of window screen or landscape fabric over your mulched garden beds in early fall. Cut openings for your plants and tend to them as usual—the water permeable material will allow plants to continue to thrive. Leave the screens on your garden beds through fall. In late fall or early winter, gather up the screen and needles together. This method guarantees pristine, needle-free mulch.

When using the screen method, it’s important to know when pine needles stop falling. Although most evergreen trees live up to their name by retaining foliage year-round, they do experience an annual needle drop. This typically begins in September and ends in November or December. 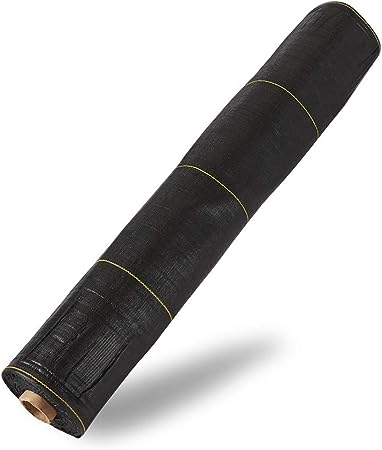 How Do You Remove Pine Needles from Flower Beds?

Pine trees naturally drop needles, and any mulched areas nearby are bound to collect their fair share of fallen needles. To remove pine needles from mulch without scattering the mulch all over your yard, you should:

Pine needles in mulch are peskier than the dead leaves of deciduous trees, but you can conquer them with the right tools and tactics. Give these a try, or consider leaving the pine needles in your garden as natural mulch.